Back in 2010, Google introduced WebP image format which is up to 45% smaller than PNGs for similar quality. Google WebP image format is obviously supported by Google Chrome and the Chromium-powered browsers such as Opera.

“Mozilla is moving forward with implementing support for WebP,” the nonprofit organization told CNET. Mozilla plans to enable WebP image format support in Firefox for desktop and Android but it’s not coming to iOS. 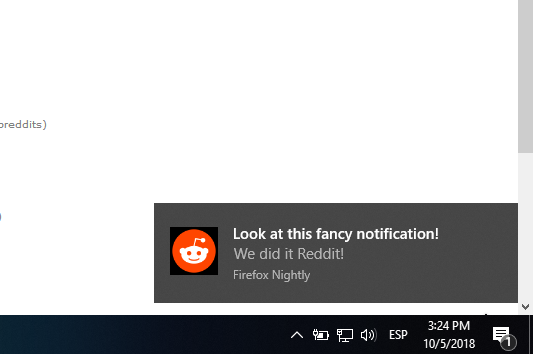 According to a commit on Bugzilla, Mozilla is expected to add support for Windows 10 native notification in Firefox 64.