In a future update, you’ll see Windows Defender rebranded to Microsoft Defender to indicate that it now part of a cross platform family of products. This includes enterprise products, which offer solutions for multiple OS platforms.

Historically, Microsoft’s consumer antivirus product has been called Windows Defender. With the release of their enterprise security offerings called Microsoft Defender Advanced Threat Protection (ATP) and Microsoft Defender ATP for Macs, Microsoft has decided to rebrand the Windows version under this family name as well.

In a statement to BleepingComputer, Microsoft has stated that they are making these changes to show that their security products have become cross-platform under the umbrella name Microsoft Defender.
“As part of our continued $1B a year investment to deliver a world class security platform for our customers, we are extending Windows Defender ATP capabilities beyond the Windows operating system. As a result, we are renaming to reflect our cross-platform approach to endpoint security”

This name change can be seen in the Windows Security settings as shown below. 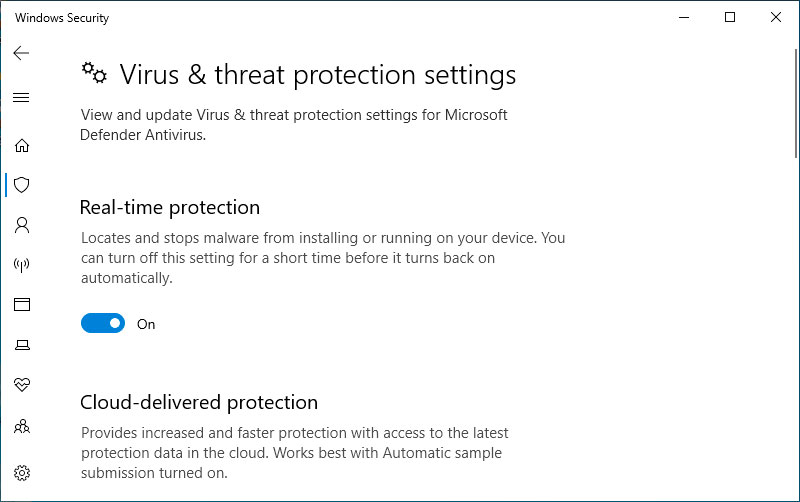 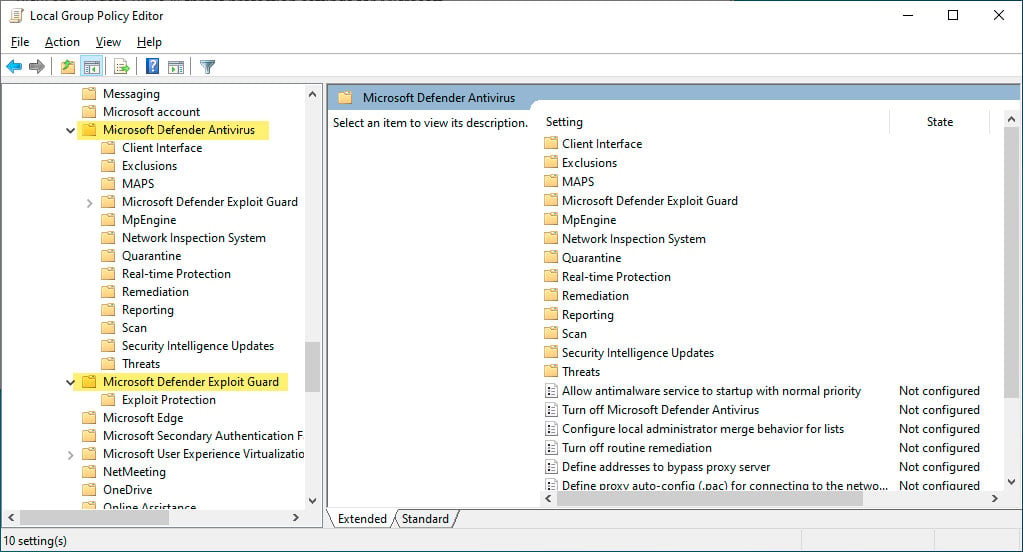